How Much is Your Home Worth? Get a custom valuation

Browse our Exclusive Home Listings not found on MLS

We Sell homes 30% faster than the industry average

We Sell Homes for 2% more than the industry average

New Listings are Down....But So Are Prices

May already, and we haven't even had a real shot at spring yet...Oh Calgary, it can be a love hate thing with the weather....and the real estate market.

We're entering the hot selling season. May and June are usually the two months where we sell the most homes every year in Calgary. The good news coming out of April is that the number of new listings has declined. That will chip away at the standing inventory, which will help a ton.

Not great news in the price category however....We're slightly behind March of this year, and 5% below last year at this time. 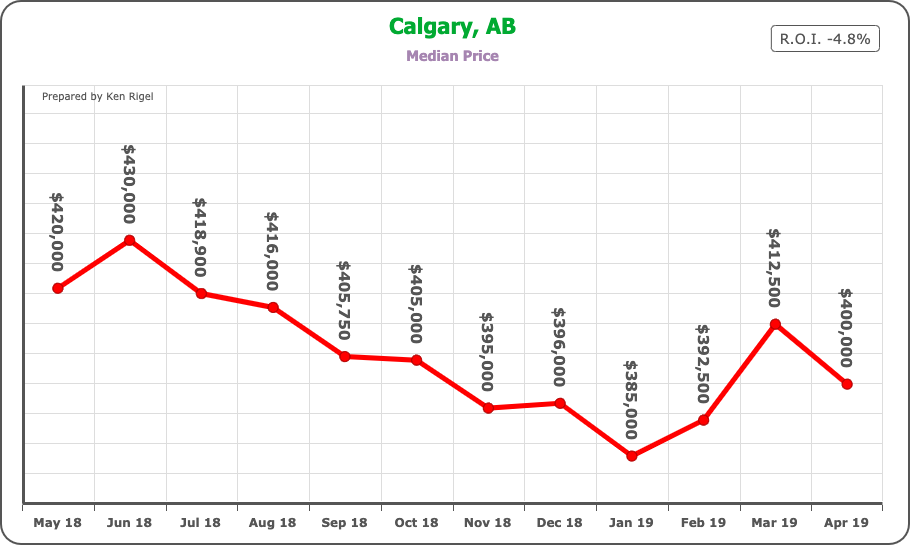 From the street view, we are seeing a crazy market. Affordable homes (which we classify as below the average price) are selling much better than anything above $500,000.00.

It's especially tough if you are in an area that has brand new builds to compete with. Inner city infills, as well as production builder inventory in the outer suburbs are beating up on the resale pricing.

People are willing to pay a premium for a new product, and even though you may have a great house, new construction will always be more desirable. You then end up needing to be aggressive against the new build prices to move your older home.

This can be a tough pill to swallow for home owners who's biggest investment is their home, compared to builders who have a less emotional tie to their product, and just care about cashflow and the bottom line. 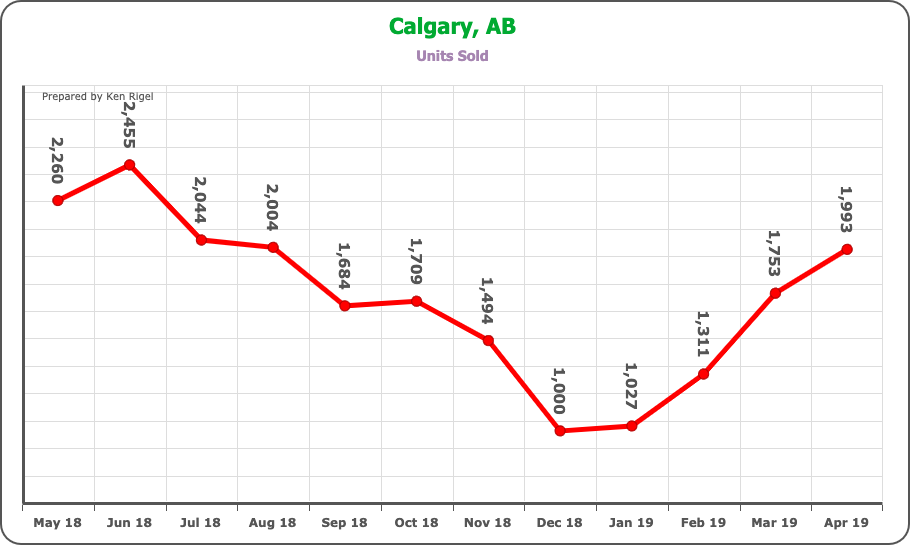 We're still seeing declines year over year in the total number of homes sold, which needs to slow down in order to right this ship.

What we really need is an influx of jobs in this province....something that our new government has promised. Let's see if they can deliver.

The full stats package and detailed graphs are available by clicking below...Have a fantastic May!

Did You Know Your Referrals Help Those in Need? For Every Referral We Receive From Great People Like You, We Donate to Juvenile Diabetes - Our Simple Way of Giving Back!

Type 1 Diabetes is an incurable illness that people battle for their entire lives after diagnosis. That's why at KRGroup, we've committed our support to those who are battling T1D every day by making a $100 donation to the Juvenile Diabetes Research Foundation every time you make a referral to us. A friend, a neighbour, a colleague, a family member - every referral counts!
Click here to find out more about our Referral Program and how easy it is to be a part of it!

Thinking of Making A Move? Get A Custom List of Homes Matching Your Exact Criteria Sent Right to your Inbox! 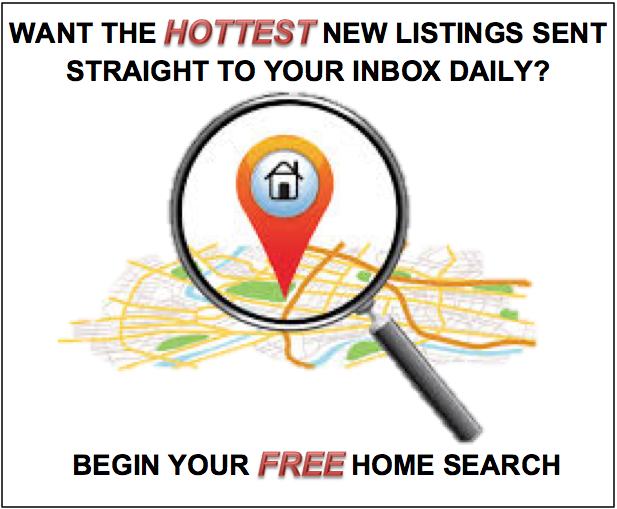 Curious As to What Your Home Will Sell for In Today's Market? Click below for a FREE, NO OBLIGATION Home Evaluation! 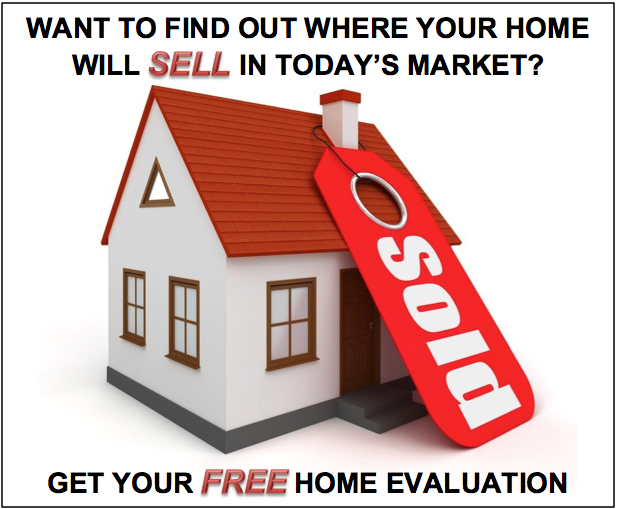 The Latest News and Stats from the Calgary Real Estate Board - Click Below!

Powered by myRealPage.com
Data is supplied by Pillar 9™ MLS® System. Pillar 9™ is the owner of the copyright in its MLS®System. Data is deemed reliable but is not guaranteed accurate by Pillar 9™.
The trademarks MLS®, Multiple Listing Service® and the associated logos are owned by The Canadian Real Estate Association (CREA) and identify the quality of services provided by real estate professionals who are members of CREA. Used under license.